Here we are again with the second part of Brexit questions!

We hope it will be helpful to foreign people living in the UK and to people who wish to move in. 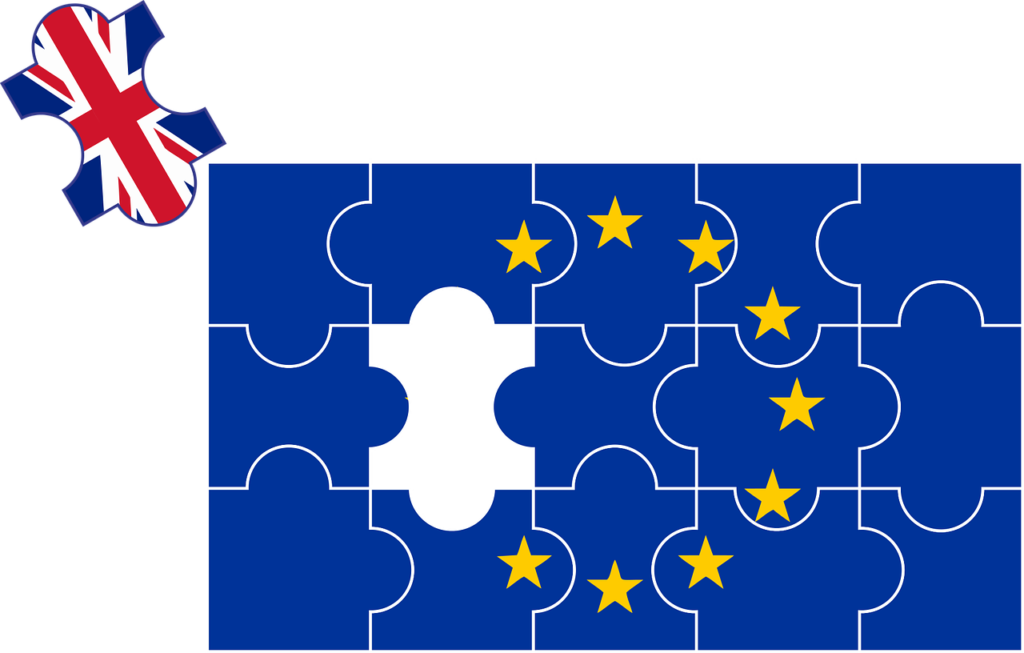 11. The likely focus of negotiations between the UK and EU

In very simplified terms, the starting positions are that the EU will only allow the UK to be part of the European single market (which allows tariff-free trade) if it continues to allow EU nationals the unchecked right to live and work in the UK. The UK says it wants controls “on the numbers of people who come to Britain from Europe”. Both sides want trade to continue after Brexit with the UK seeking a positive outcome for those who wish to trade goods and services” – such as those in the City of London. The challenge for the UK’s Brexit talks will be to do enough to tackle immigration concerns while getting the best possible trade arrangements with the Eu.

Some Brexiteers, such as ex-chancellor Lord Lawson, say that as the UK does not want freedom of movement and the EU says that without it there is no single market membership, the UK should seek to end “uncertainty” by pushing ahead with Brexit and not “waste time” trying to negotiate a special deal.

12. Could there be a second referendum?

It seems highly unlikely. Both the Conservatives and the Labour Party have ruled out another referendum, arguing that it would be an undemocratic breach of trust with the British people who clearly voted to Leave. The Liberal Democrats have vowed to halt Brexit and keep Britain in the EU if they win the next general election.

Some commentators, including former House of Commons clerk Lord Lisvane, have argued that a further referendum would be needed to ratify whatever deal the UK hammers out with the EU, but there are few signs political leaders view this as a viable option.

13. Will immigration be cut?

Prime Minister Theresa May has said one of the main messages she has taken from the Leave vote is that the British people want to see a reduction in immigration.

She has said this will be a focus of Brexit negotiations. The key issue is whether other EU nations will grant the UK access to the single market, if that is what it wants, while at the same time being allowed to restrict the rights of EU citizens to live and work in the UK.

Mrs May has said she remains committed to getting net migration – the difference between the numbers entering and leaving the country – down to a “sustainable” level, which she defines as being below 100,000 a year. It is currently running at 330,000 a year, of which 184,000 are EU citizens, and 188,000 are from outside the EU – the figures include a 39,000 outflow of UK citizens.

14. Has any other member state ever left the EU?

No nation state has ever left the EU. But Greenland, one of Denmark’s overseas territories, held a referendum in 1982, after gaining a greater degree of self government, and voted by 52% to 48% to leave, which it duly did after a period of negotiation. The BBC’s Carolyn Quinn visited Greenland at the end of last year to find out how they did it.

15. What does this mean for Scotland and Northen Ireland?

Scotland’s First Minister Nicola Sturgeon said in the wake of the Leave result that it is “democratically unacceptable” that Scotland faces being taken out of the EU when it voted to Remain. A second independence referendum for the country is now “highly likely”, she has said.

Deputy First Minister Martin McGuinness said the impact in Northern Ireland would be “very profound” and that the whole island of Ireland should now be able to vote on reunification. But, speaking while she was still Northern Ireland Secretary, Theresa Villiers ruled out the call from Sinn Féin for a border poll, saying the circumstances in which one would be called did not exist.

16. Will EHIC cards still be valid?

They are at the moment but no-one knows the longer term prospects for definite. The EHIC card – which entitles travellers to state-provided medical help for any condition or injury that requires urgent treatment, in any other country within the EU, as well as several non-EU countries – is not an EU initiative. It was negotiated between countries within a group known as the European Economic Area, often simply referred to as the single market (plus Switzerland, which confusingly is not a member of the EEA, but has agreed access to the single market). Therefore, the future of Britons’ EHIC cover could depend on whether the UK decided to sever ties with the EEA.

Probably not, says BBC Europe correspondent Chris Morris, because there’s no EU-wide law on vehicle registration or car number places, and the EU flag symbol is a voluntary identifier and not compulsory. The DVLA says there has been no discussion about what would happen to plates with the flag if the UK voted to leave.

18. Will leaving the EU mean we don’t have to abide by the European Court of Human Rights?

The European Court of Human Rights (ECHR) in Strasbourg is not a European Union institution. It was set up by the Council of Europe, which has 47 members including Russia and Ukraine. So quitting the EU will not exempt the UK from its decisions. However, the UK government is committed to repealing the Human Rights Act which requires UK courts to treat the ECHR as setting legal precedents for the UK, in favour of a British Bill of Rights. As part of that, the UK government is expected to announce measures that will boost the powers of courts in England and Wales to over-rule judgements handed down by the ECHR. However, the EU has its own European Court of Justice, whose decisions are binding on EU institutions and member states.

19. Will the UK be able to rejoin the EU in the future?

BBC Europe editor Katya Adler says the UK would have to start from scratch with no rebate, and enter accession talks with the EU. Every member state would have to agree to the UK re-joining. But she says with elections looming elsewhere in Europe, other leaders might not be generous towards any UK demands. New members are required to adopt the euro as their currency, once they meet the relevant criteria, although the UK could try to negotiate an opt-out.

20. Will the EU still use English?

Yes, says BBC Europe editor Katya Adler. There will still be 27 other EU states in the bloc, and others wanting to join in the future, and the common language tends to be English – “much to France’s chagrin”, she says.