This article is an extract from a BBC article written by Brian Wheeler & Alex Hunt and it is designed to be an easy-to-understand guide on what happens now that the UK has voted to leave the European Union.

Here you have the 10 most important questions and answers! 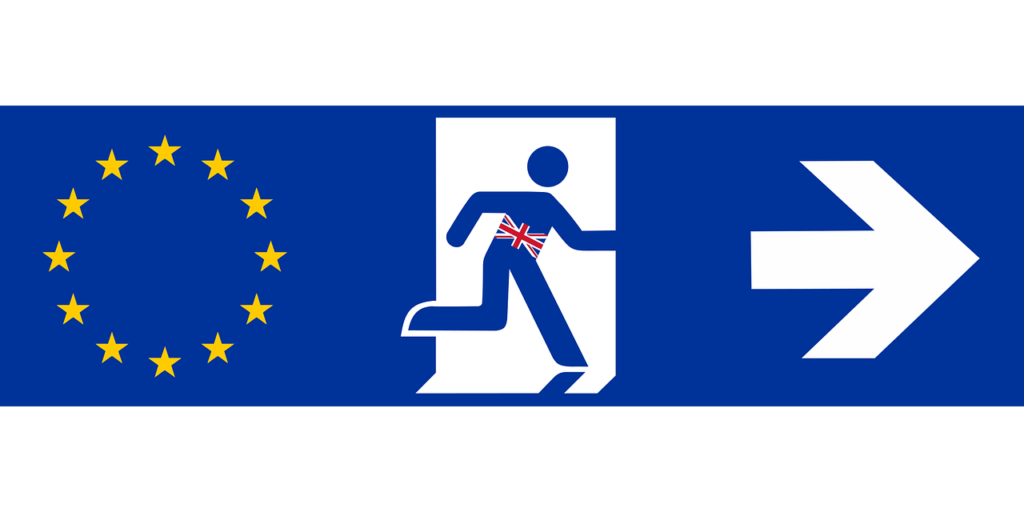 It is a word that has become used as a shorthand way of saying the UK leaving the EU – merging the words Britain and exit to get Brexit, in a same way as a possible Greek exit from the euro was dubbed Grexit in the past.

2. Why is Britain leaving the European Union?

A referendum – a vote in which everyone (or nearly everyone) of voting age can take part – was held on Thursday 23 June, to decide whether the UK should leave or remain in the European Union. Leave won by 52% to 48%. The referendum turnout was 71.8%, with more than 30 million people voting.

3. What was the breakdown across the UK?

4. What about the economy?

The UK economy appears to have weathered the initial shock of the Brexit vote, although the value of the pound remains near a 30-year low, but opinion is sharply divided over the long-term effects of leaving the EU.

Some major firms such as Easyjet and John Lewis have pointed out that the slump in sterling has increased their costs.

Britain also lost its top AAA credit rating, meaning the cost of government borrowing will be higher. But share prices have recovered from a dramatic slump in value, with both the FTSE 100 and the broader FTSE 250 index, which includes more British-based businesses, trading higher than before the referendum.

The Bank of England is hoping its decision to cut interest rates from 0.5% to 0.25% – a record low and the first cut since 2009 – will stave off recession and stimulate investment, with some economic indicators pointing to a downturn.

Here is a detailed rundown of how Britain’s economy is doing, including the impact of the Brexit vote on jobs, house prices and construction.

5. So when will Britain actually leave it?

For the UK to leave the EU it has to invoke an agreement called Article 50 of the Lisbon Treaty which gives the two sides two years to agree the terms of the split. Theresa May has said she will not kick off this process before the end of 2016. This means that we will not begin to get a clear idea of what kind of deal the UK will seek from the EU, on trade and immigration, until next year.

6. How long will it take for Britain to leave the EU?

Once Article 50 has been triggered, the UK will have two years to negotiate its withdrawal. Brexit Secretary David Davis has suggested the country could formally sever its relationship with the EU by December 2018. But no one really knows how the Brexit process will work – Article 50 was only created in late 2009 and it has never been used.

Former Foreign Secretary Philip Hammond, now Chancellor, wanted Britain to remain in the EU, and he has suggested it could take up to six years for the UK to complete exit negotiations. The terms of Britain’s exit will have to be agreed by 27 national parliaments, a process which could take some years, he has argued.

EU law still stands in the UK until it ceases being a member. The UK will continue to abide by EU treaties and laws, but not take part in any decision-making.

7. What happens to EU citizens living in the UK?

The government has declined to give a firm guarantee about the status of EU nationals currently living in the UK, saying this is not possible without a reciprocal pledge from other EU members about the millions of British nationals living on the continent.

EU nationals with a right to permanent residence, which is granted after they have lived in the UK for five years, will be be able to stay, the chief civil servant at the Home Office has said. The rights of other EU nationals would be subject to negotiations on Brexit and the “will of Parliament,” he added.

8. What happens to UK citizens working in the EU?

A lot depends on the kind of deal the UK agrees with the EU. If it remains within the single market, it would almost certainly retain free movement rights, allowing UK citizens to work in the EU and vice versa. If the government opted to impose work permit restrictions, then other countries could reciprocate, meaning Britons would have to apply for visas to work.

9. What about EU nationals who want to work in the UK?

Again, it depends on whether the UK government decides to introduce a work permit system of the kind that currently applies to non-EU citizens, limiting entry to skilled workers in professions where there are shortages.

Citizens’ Advice has reminded people their rights have not changed yet and asked anyone to contact them if they think they have been discriminated against following the Leave vote.

Brexit Secretary David Davis has suggested EU migrants who come to the UK as Brexit nears may not be given the right to stay. He has said there might have to be a cut-off point if there was a “surge” in new arrivals.

While there could be limitations on British nationals’ ability to live and work in EU countries, it seems unlikely they would want to deter tourists. There are many countries outside the European Economic Area, which includes the 28 EU nations plus Iceland, Lichtenstein and Norway, that British citizens can visit for up to 90 days without needing a visa and it is possible that such arrangements could be negotiated with European countries.