It is known that this world takes all kinds. There are so many different religions, languages and traditions and laws. This is the reason why, before you start pack, you must have a look to these weird laws. 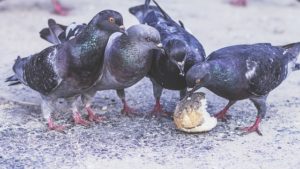 In San Francisco, there is a law which restricts people on the street from feeding pigeons. If they attempt to do so, they would break the law and thus legal actions can be taken on them. If you think you will spend your day by feeding the pigeons, then think again. So, you should probably leave your bird love at home while in San Francisco. 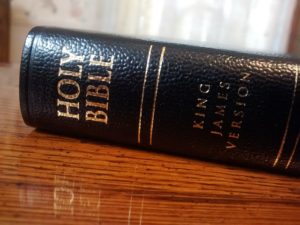 Thinking of taking your Bible to the nearby beach or that wonderful park right beside your house to read, then also get ready to violate the law. In Maldives, the law requires you to leave your Bible at home and not bring it to the outside law. So, one has to quench their thirst for religious and spiritual love and soul in their home only.

8. No Atheist in public offices 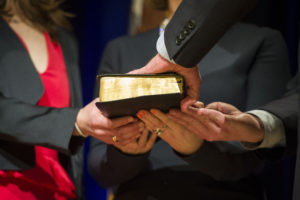 In seven U.S. states, according to their constitutions, atheists are barred from holding public office. Yes, so you better start believing in God if you want your spot in the public office.

7. No driving for woman 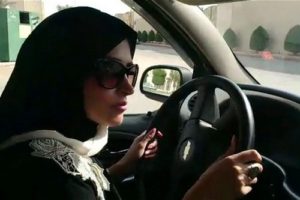 Believe it or, in Saudi Arabia, it is illegal for any woman to drive a car. They have various sexist motives behind putting up this law, such as driving leads to pregnancy problems for women. In 1957, Riyadh pronounced a ban on women driving. In 1990, dozens of women in Riyadh drove their cars in protest against the driving ban. They were imprisoned for one day, had their passports confiscated, and some of them lost their jobs. 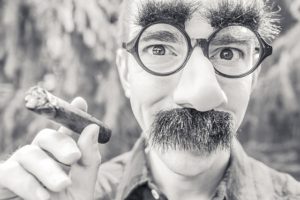 In Iowa, it is illegal for a man with a moustache to kiss a woman in public. So, if you want to kiss the women of your love in Iowa, you either shave off your moustache or do it in your home. Else, get ready to break a law and enrolling yourself as a criminal felon.

In Oregon, talking dirty while having sex is illegal. Even though they don’t really specify what qualifies as dirty talk. What is interesting is the fact, who keeps record of the fact whether this is actually taking place unless there is a totalitarian government who puts a surveillance camera into the houses of people.

4. No farting on Thursday 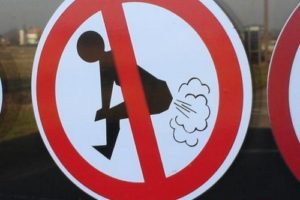 3. Don’t sing while the sun is down 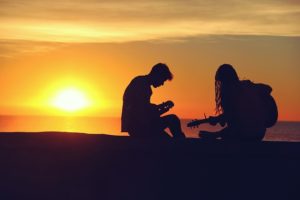 In Honolulu, Hawaii it is illegal to sing loudly after sunset. So, all those singers out there, if you are thinking of practising your vocal chords in the evening while enjoying the cool breeze, then be alert, because if you do so, you would be very near to breaking of the place’s law. 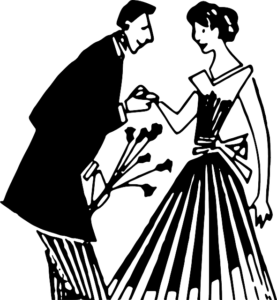 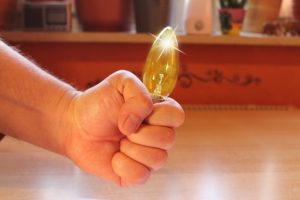 In Victoria, Australia, it is illegal to change a light bulb unless you’re a licensed electrician. So, you better be careful because you do not want to risk getting electrocuted and upsetting the law simultaneously. So, you either call a professional electrician or get yourself a license for the same.