Surprisingly, the tradition of Halloween originated in Ireland and not in America as many of you might think. Halloween traditions vary all over the world, from solemn remembrance ceremonies to dressing up in costumes and celebrating all things scary. It is thought to have originated with the ancient Celtic festival of Samhain, when people would light bonfires and wear costumes to ward off roaming ghosts. In the eighth century, Pope Gregory III designated November 1 as a time to honor all saints and martyrs; the holiday, All Saints’ Day, incorporated some of the traditions of Samhain. The evening before was known as All Hallows’ Eve and later Halloween. Over time, Halloween evolved into a secular, community-based event characterized by child-friendly activities such as trick-or-treating. In a number of countries around the world, as the days grow shorter and the nights get colder, people continue to usher in the winter season with gatherings, costumes and sweet treats. If Halloween is your favourite holiday, then you should put these celebrations down on your travel bucket list.

Dia de los Meurtos, or Day of the Dead, takes place on 2 November in Mexico, Latin America and Spain, and is commemorated with three days of celebration starting on 31 October. The tradition of this celebration is to honour the dead, as it is believed that the spirits return to be together with their families on this day. Have a look to this short awarded in 2013!

Where to celebrate Day of the Dead in Mexico? You can choose among The small island of Janitzio, Oaxaca, Mixquic, Merida, Aguascalientes with its Festival de las Calaveras (Festival of Skulls), Chiapa de Corzo.

Halloween originated in Ireland and is known as ‘Samhain Night’. The medieval Irish festival of Samhain marked the end of the harvest, bringing shorter days and the “darker half” of the year. It is linked to the dead revisiting the mortal world, large communal bonfires and associated lore.

The largest organised Halloween celebration in Ireland is the Banks of the Foyle Halloween Carnival in Derry City, from 25 to 2 November where they dedicates nine days to a carnival of all things spooky. 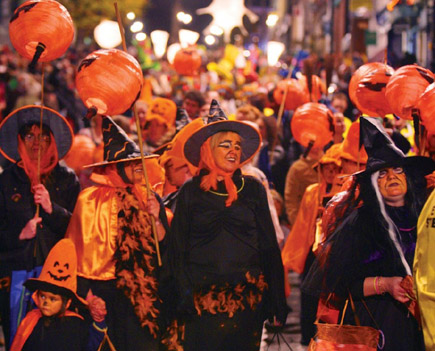 Salem, Massachusetts, the town famed for witch hunting, fear of the evil eye and general sin phobia hosts a Halloween party to die for. The town celebrates Salem’s festival of the dead. The Salem Witches’ Ball is a highlight of the festival.

New Orleans is a mysterious place. Voodoo, above-ground cemeteries, and a penchant for eccentric costumes make New Orleans a blast for Halloween.

Madison, Wisconsin, home of the University of Wisconsin–Madison, hosts one of the more infamous annual Halloween celebrations. The party has been officially named “Freakfest” and has a wild reputation.

Anoka, Minnesota, the self-proclaimed “Halloween Capital of the World“, celebrates the holiday with a large civic parade and several other city-wide events.

Keene, New Hampshire, hosts the annual Pumpkin Fest each October which previously held the record for having the greatest number of lit jack-o’-lanterns at once. The official Guinness World Record Attempt count at 2014’s Keene Pumpkin Festival was 21,912.

If you’re a creature of the night, then it makes sense to go to the “city that never sleeps” for Halloween. There are tons of Halloween events in New York City for every age, interest, and persuasion. A few favorites are the Procession of the Ghouls, visits to haunted New York City hotels, bars, and buildings, and Halloween events at NYC museums and zoos for the whole family.

Chicago Halloween events include Chicagoween, the Spooky Zoo Spectacular, and the Haunted Sanitarium.

Los Angeles, the USA’s entertainment capital is crawling with Halloween events and festivities. Of particular note are the Adults Only Halloween Party and the Day of the Dead Celebration, which draws on LA’s long-standing Mexican heritage. 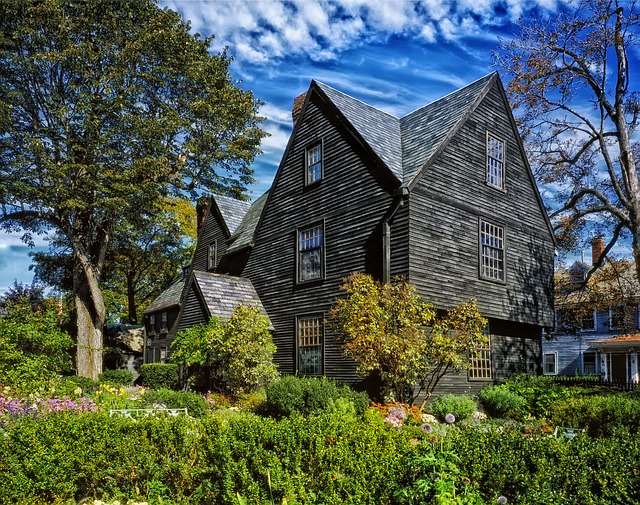 London Ghost Walk. Visit graveyards and famous murder sites on an after-dark ghost walk with author of Haunted London, Richard Jones. The capital’s sinister history comes alive at the site of Sir William Wallace (the real-life Braveheart) execution in the 14th-century, and an old churchyard said to be haunted by the ghostly figure of Queen Isabella, known as the She-Wolf of France.

The London Eye. The London Eye, has dress up events for kids over the Halloween period, with special story telling experiences also available.

Horse-Drawn Halloween Rides in Richmond Park. Explore Richmond Park in the dark for a thorough spooking this Halloween. Meet your horse-drawn carriage at Sheen Gate and embark on an hour-long tour, during which your guide will tell you all about the history of the park, the ghosts that haunt the grounds and a Victorian murder that was only solved in 2010. 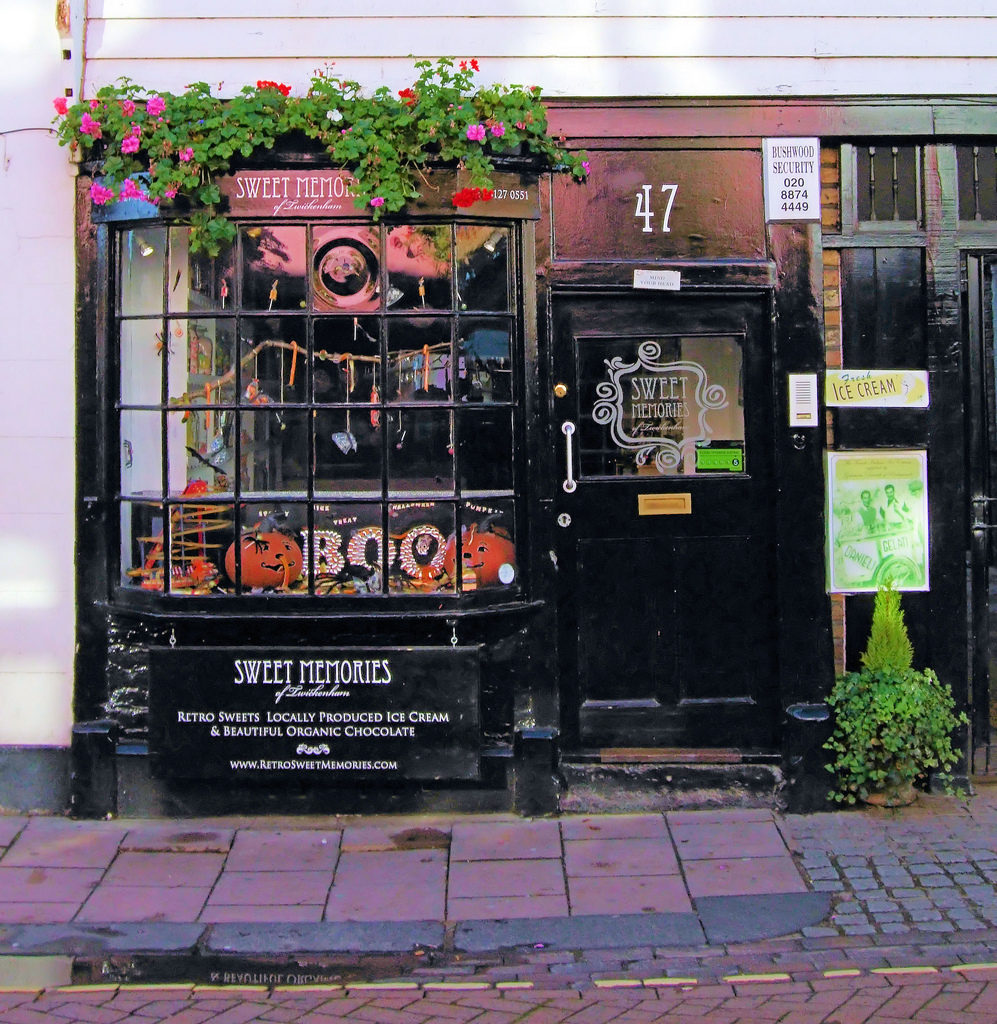 Silom Soi 4, a pedestrian street of bars, restaurants and clubs, is the scene for a massive Halloween street party in Bangkok: although Halloween celebrations abound in Bangkok, this one is the queen. The Bangkok gay population comes out in force and revelers from the world over carry on long past the witching hour.

Halloween festivities in Colombia are strongly influenced by American culture. Bogota, the capital of Colombia, is the centre of Halloween celebrations in the country. Bogota goes all out to celebrate Halloween with great costumes, parties and festivities.

Every year, during the Moto Halloween Party motorcycling enthusiasts dress up in outfits and ride around Cali to celebrate Halloween.

Hong Kong is known as the Halloween party capital of Asia. Halloween in Hong Kong has two traditions. The first involves the event called “Yue Lan” (Festival of the Hungry Ghosts). Its emphasis is less on celebration, rather it is an opportunity to give gifts to spirits of the dead to provide comfort and ward them off. The second and more commercialized event is celebrated by expatriate Americans or Canadians. Hong Kong Disneyland hosts the annual Halloween Bash. Bars in Lan Kwai Fong famously throws Halloween parties every year.

While trick or treating is not as commonly celebrated in Hong Kong, there are events at Tsim Sha Tsui’s Avenue of the Stars that try to mimic the celebration. 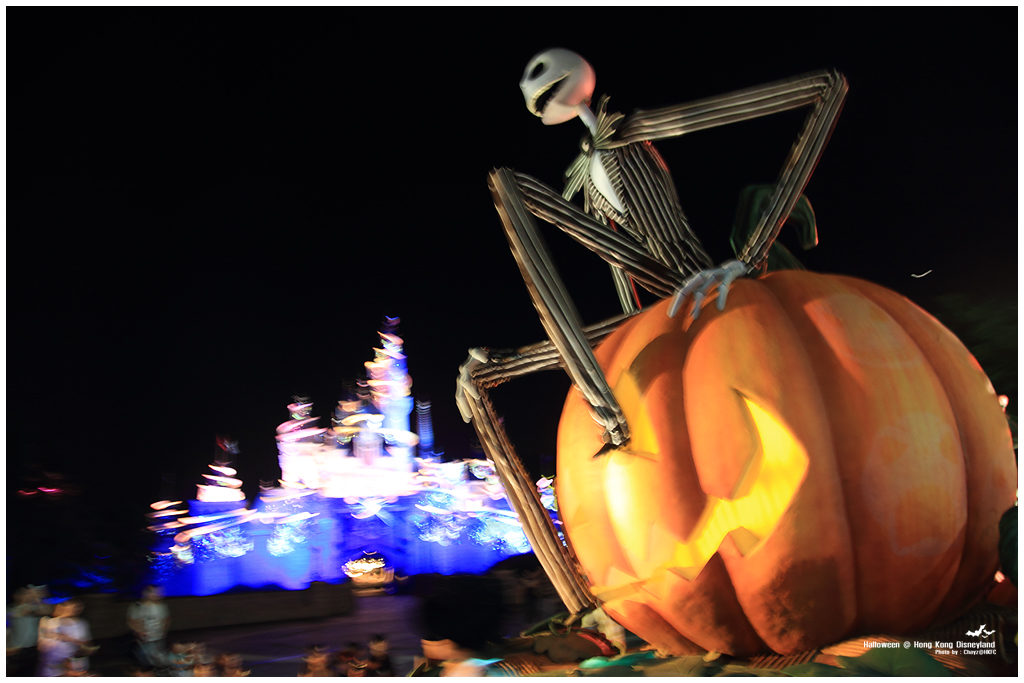 Where better to celebrate Halloween than the home of Vlad the Impaler, more commonly known as Dracula. Spend the night in a medieval haunted castle in Transylvania. 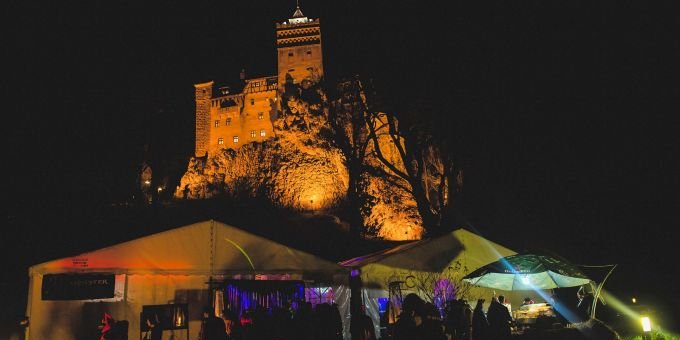 Syria and the Middle East

Eid il-Burbara or Saint Barbara’s Day, is a holiday very similar to Halloween annually celebrated on 4 December among Arab Christians in Lebanon, Syria, Jordan, Israel, and the Palestinian Territories. It is celebrated in honour of the Christian Saint and Martyr Saint Barbara. The general belief among Syrian and Lebanese Christians is that Saint Barbara disguised herself in many different costumes to escape the Romans who were persecuting her.

Many similarities exist between this celebration and the Halloween that is celebrated on 31 October around the world. Children dress up in costumes and go trick or treating, and popular decorations such as carved pumpkins adorn the streets.

Su mortu mortu, cos’ e is animas, is animeddas is the equivalent of Halloween in Sardinia. The three-day weekend have a lot in common with the Celtic tradition. Despite celebrating the dead was a pagan festival, November 2, also the Catholic Church celebrates the commemoration of the dead, party linked to harvesting and the time in which, according to tradition, the world of the living and the dead come into contact. The ritual is very ancient and belongs to all populations, which asserted that in the night between October 31 and November 1, the deads were free to roam the Earth and the thin line that separated the two worlds wore so thin to allow their spirits to freely circulate on the earth.

In Sardinia children go around the towns knocking on doors and asking “cos’e is animasa” with a bag or a pillowcase. For the occasion, the families prepare typical sweet saba (Pabassinas) or brown bread to offer them to children who knock on doors. Women do fall into the sack bread, nuts, fruit or cakes, people who eat those gifts will ensure they reach the dead, which will eat through them. In some areas of Sardinia orange pumpkins are exposed, mostly in Barbagia where traditions remain largely faithful to those who were in the old days, bringing back to mind the ancient ritual practiced both in Sardinia and in Corsica: namely take skulls from the cemetery to make it rain, the skull was later replaced by a pumpkin that recalls the features. Here’s how it expresses an elderly man from Ghilarza on Maimone rite, the pagan god of rain: “The oldest simulacrum, the pumpkin, was carried around 70-75 years ago, without the support of stretchers or other elements.” The pumpkin is still used today for the feast of the dead.

Everything brings us back to the Nuragic and we suppose that Sardinia ceebrated this anniversary even then, as ancient as it was Halloween for the ancient druids, and which is still widely revived, although in the form very commercialized and without knowing the deeper meaning. [http://sardegnainblog.it/6094/halloween-sardegna-origini/] 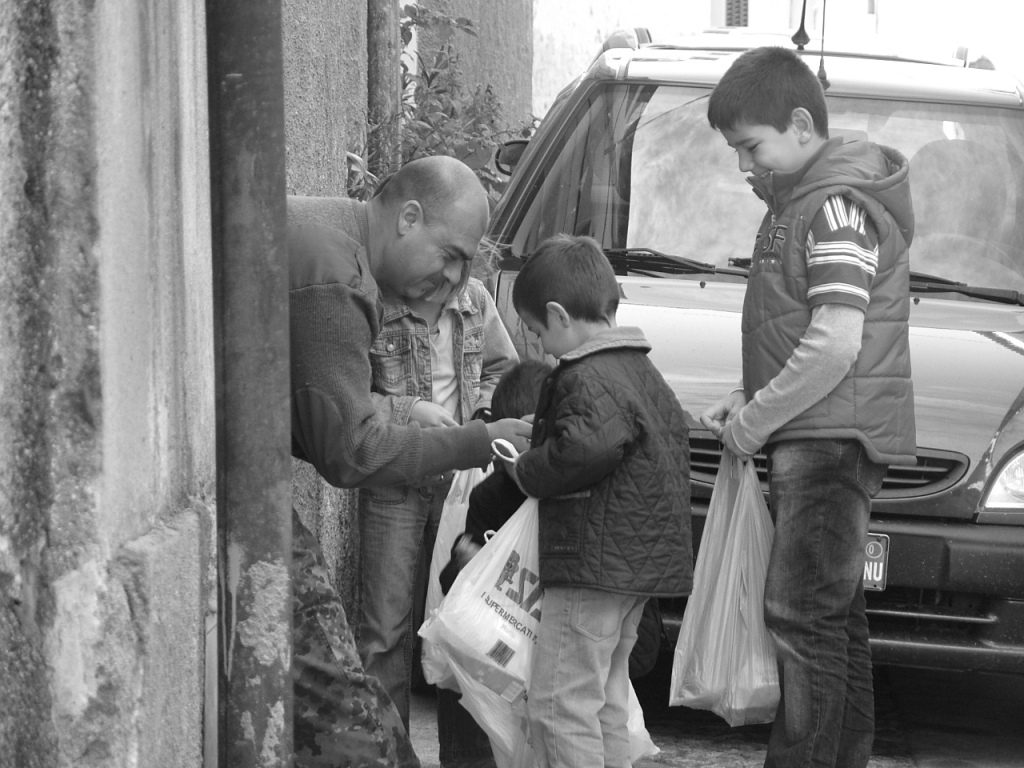