Everybody once in his life has thought to leave everything and go to live in a different country.

If you are thinking to move, before taking a decision, have a look to this post.

In January, HSBC has released the ranking of the best countries to live and work in. The survey, which involved nearly 27,000 expats from 190 countries, was based on simple questions concerning careers, work-life balance, employment benefits, and other factors.

The top 10 includes countries from Europe and Asia but not from America. 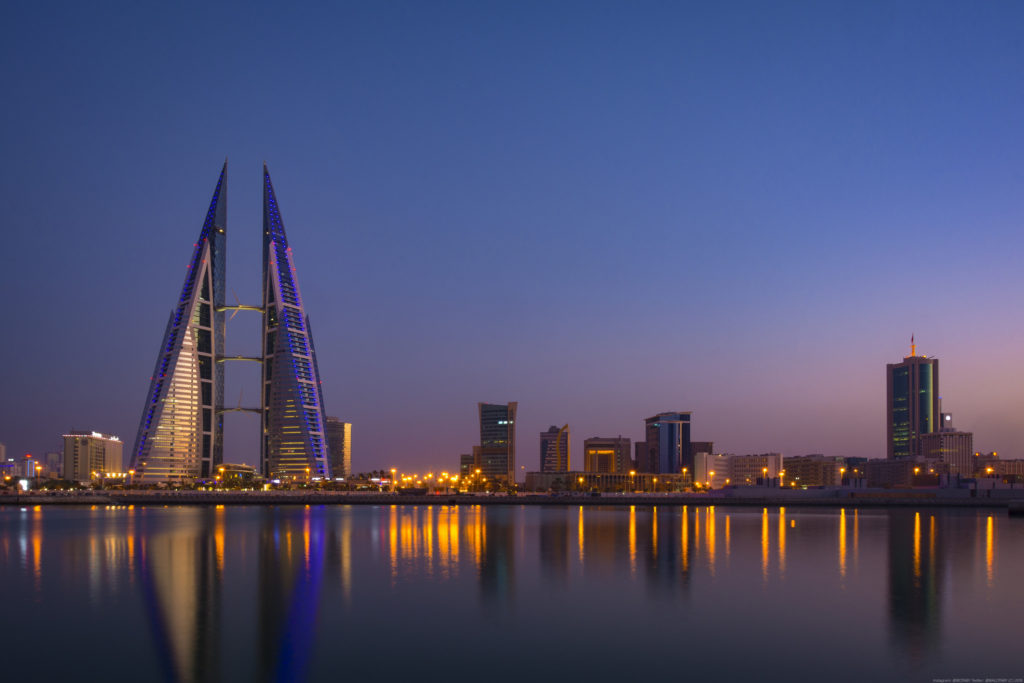 It’s the UK’s first time in the top 10 for expats (although note that the survey was done prior to the Brexit vote — things may have changed since them.) HSBC says: “Expats in Britain [are] among the most likely in the world to pick up new skills compared to their home country (64%) and progress their career (62%).”

Like Britain, it’s Austria’s first time in the top 10 this year. Austria rates highly for work-life balance — 71% of respondents highlighted this as a benefit — and work culture, with 62% of expats reporting improvement on their native jobs market.

Like Hong Kong, Singapore is a great place to progress a career but not the best for work-life balance. 62% of expats here said they had made progress in their careers but 30% reported a decline in living standards. However, 53% of expats working in Singapore said they felt more fulfillment in their jobs. 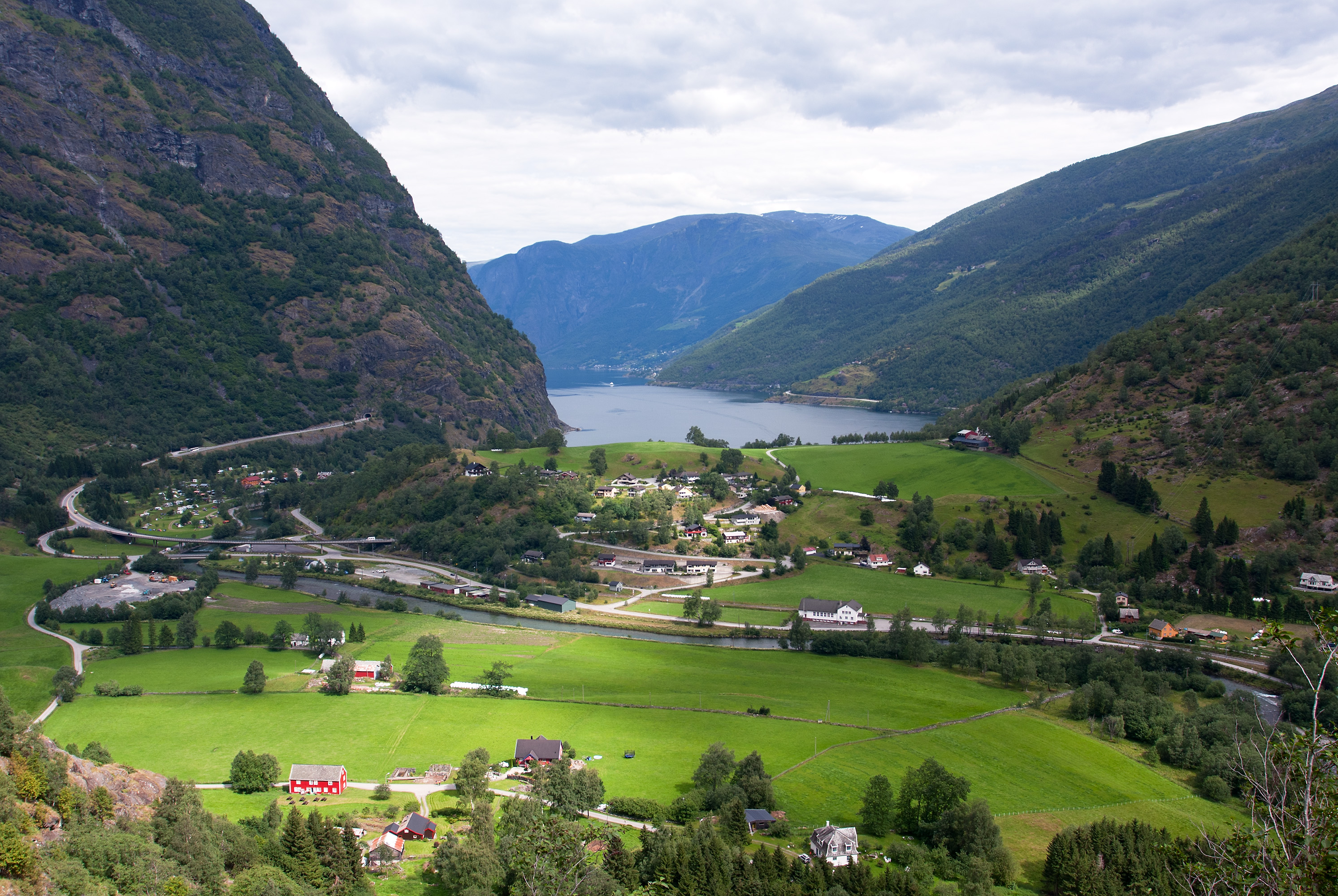 Norway is a newcomer to the top 10 this year and HSBC says that across all countries surveyed expats working in Norway had the biggest improvement in their work-life balance, with 87% of respondents citing this.

56% of expats receive an accommodation allowance in the UAE, according to HSBC, and 75% receive health benefits.

71% of expats who go to Sweden to work say the work culture is an improvement on their native country. Dean Blackburn, Head of HSBC Expat, says: “According to our survey, Europe is home to some of the best destinations for a successful expat career. Six European countries have made their way into the top 10 and are recognised for their strong work culture, great work-life balance and relatively good job security.” 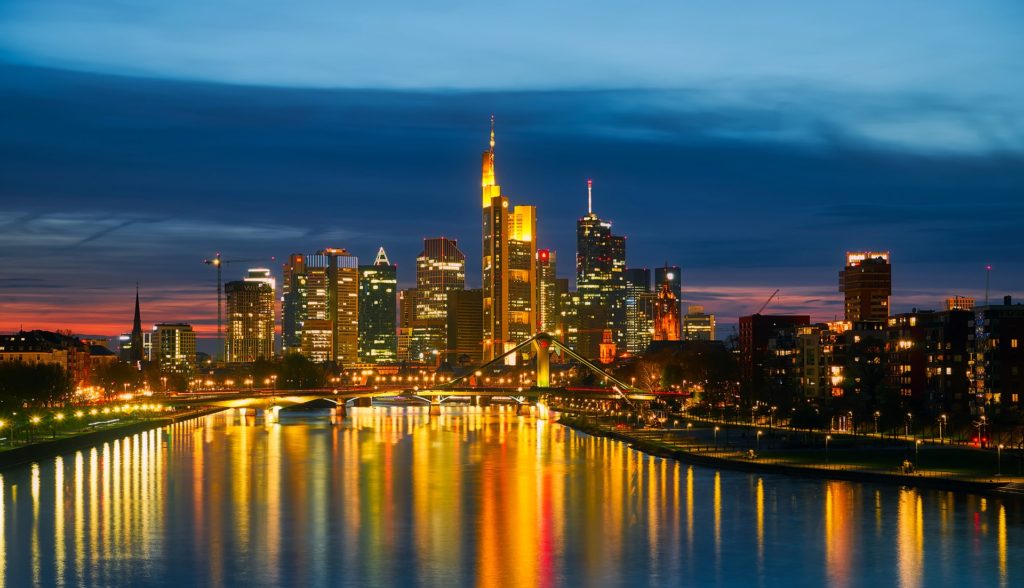 Germany is the best destination for expats who main priority is acquiring new skills, followed by job security and career progression, according to HSBC. 70% of expats say job security is better than their home country.

HSBC says: “For the second year in a row, Switzerland is ranked the best all-round destination for a career abroad. The country combines the best earning prospects with a good work-life balance and an excellent work culture. The average annual expat income in Switzerland is $188,275, almost twice the global average of $97,419.”

Wow! What a list! These are all amazing location to visit and, as it seems, live and work.

If you had to choose among these places, which one would you pick?!